what is apprenticeship? Apprenticeship is a paid period of training that allows you to learn a particular skill or set of skills an apprenticeship can last between one and four years. If you didn’t know, then you do now, but still want to get extra qualification that are work related.

a person who want to learn a trade skills from a skilled employer, having agreed to work for a fixed period at low wages.

apprenticeships and Internships both give you hands on training, but that’s where the similarities end.

Any college graduate seeking employment completing an internship is almost expected , once you successfully complete apprenticeship it (almost) guarantees you a high paying job.

From the competitive nature of an apprenticeship to the pay rate, here’s a look at four ways apprenticeships differ from internships.

Apprenticeships are widespread in Europe but aren’t as common in the U.S but there are a number of ones you can apply for Often they are arranged toward highly skilled technical jobs in areas such as construction or engineering . Other popular areas where you can find apprenticeships includes electrical, plumbing, carpentry and telecommunications. when it comes Internships they are readily available for most college students through their university or school and are often generalized rather than specified for a particular area.

most people either do internships for a semester or summer and then move on to the next one or get hired full-time. Apprenticeships requires a full-time commitment and can take years to complete. Many are multi-year in length While there are some programs that last only a year. “Internships don’t have any classroom instruction attached to it and are generally shorter,” says John Ladd, administrator, Office of Apprenticeship, U.S. Department of Labour.

3. The pay is bigger than with an internship

Apprenticeships are highly competitive because you get paid while you learn. While you won’t be earning six figures in year from one of your apprenticeship, but for sure it will be more than what your earn with an internship . usually internships give you college credits, a small stipend or something to add to your resume, where an apprenticeship gives you a salary you can live off.

4. Classroom training is tied to the apprenticeship

To get exposed to corporate world Internships are a great way , but typically what you learn during your Internships with a company isn’t going to be taught in the classroom. Things are not like this in apprenticeship .“You get a blend of classroom and on the job training and you’re getting paid. 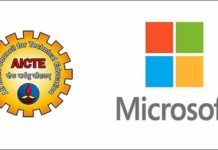 AICTE Offers 1500 IT Courses For Free 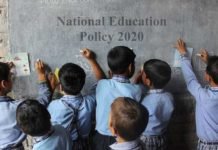 National Education Policy in India (NEP-2020) – Aims, Education to all 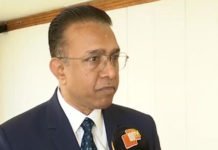 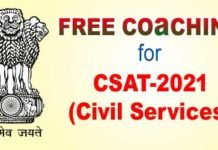 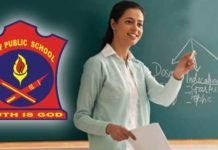 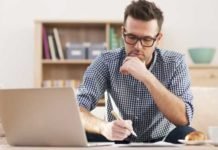